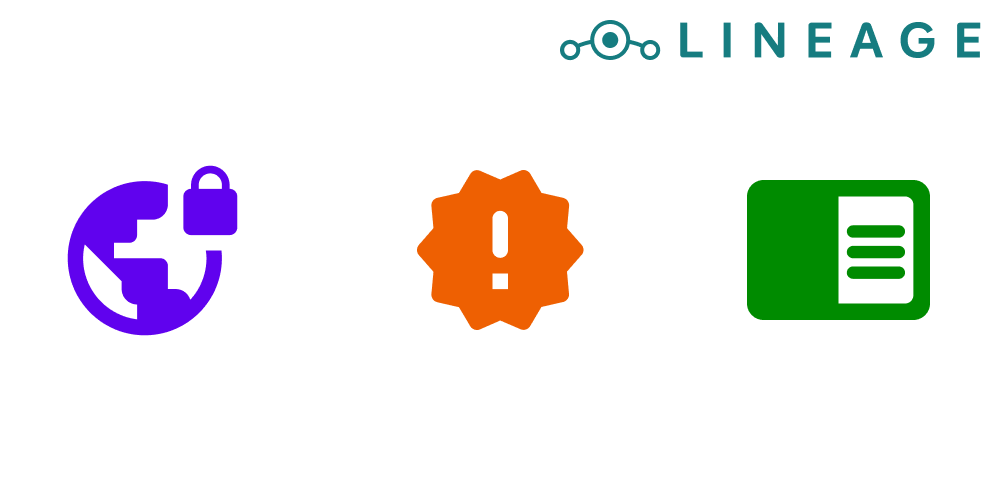 Welcome to LineageOS’ regularly irregular review, where we go over changes in the last few weeks

The LineageOS CVE Tracker has been made private for contributors only because of the unreliability of the provided data. We’re working on a remedy but until it’s ready non-contributors won’t be able to see the status of the devices.

Project Directors have unanimously adopted a Code of Conduct for all project contributors (Directors included) to measure against. The CoC can be found in the Charter project repository. We feel that this is an integral part of keeping this project a fun and safe place to work and collaborate. This also provides a mechanism, to address specific concerns and bad actors, and nip issues in the bud before they poison the overall experience. It’s important to note that we don’t intend to police contributors’ ability to have fun or joke around - however, we should all be conscious that what one finds funny can be hurtful or harmful to another. As we continue to grow and bring in new faces, this should help define what it means to work with professionalism for folks new and old.

Our privacy policy was updated to include information on how Gerrit discloses certain personal information. This change goes into effect immediately.