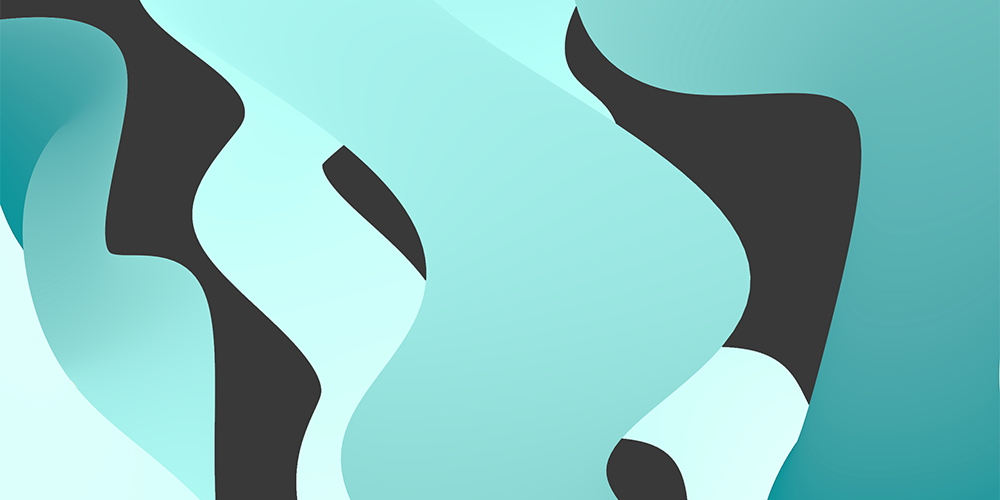 Welcome to LineageOS’ regularly irregular review, where we go over recent changes

Unless explicitly stated, all the changes refer to the current branch, lineage-16.0.

Following popular demand, LineageOS is now on Patreon, so now you can become a patron and help keep on infrastructure up and running. You can find our page with all the information on patreon.com/LineageOS.

If you think you can help translate LineageOS to a different language, jump over to our wiki and have a go! If your language is not supported natively in Android, reach us out on Crowdin and we’ll take necessary steps to include your language. For instance, LineageOS is the first Android custom distribution that has complete support for the Welsh (Cymraeg) language thanks to its community of translators.

Please, contribute to translations only if you are reasonably literate in the target language; poor translations waste both our and your time.