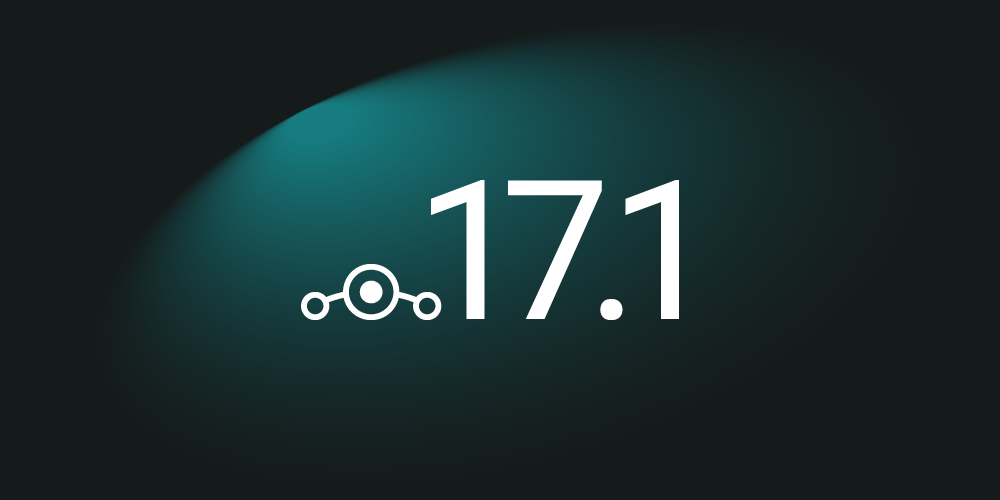 We have been working extremely hard since Android 10’s release last August to port our features to this new version of Android. Thanks to massive refactoring done in some parts of AOSP, we had to work harder than anticipated to bring some features forward, and in some cases, introduced implementations similar to some of our features into AOSP (but we’ll get to that later).

First, let’s talk about naming versioning - you may be thinking “Shouldn’t this be 17.0, as AOSP is on 10, and not 10.1?”. and given our previous versioning, you’d be correct. When the December Android Security Bulletin (ASB) dropped, we rebased on the more feature filled Google Pixel 4/4 XL tag of AOSP. We decided that, in the future, if we decide for any reason to rebase a large number of repos on a different tag, we will uprev our subversion, eg. 17.0 -> 17.1. As per this migration, on March 4th, we locked all lineage-17.0 branches and abandoned existing 17.0 changes. Not to fear, you can always cherry-pick your changes to 17.1, even via the Gerrit UI if you’d like!

Lineage Recovery is now the defacto install solution for LineageOS. It will be built by default for all official devices. This was done purely to streamline the process and prevent having to coordinate releases. This is not at all to speak ill of other custom recoveries, they’re great! Several of them even contributed to Lineage Recovery in one way or another. Maintainers will, as always, be able to specify an alternative recovery on their device’s Wiki page, so long as they provide full instructions for its usage.

On the whole, we feel that the 17.1 branch has reached feature and stability parity with 16.0 and is ready for initial release. With 17.1 being the most recent and most actively developed branch, on April 1st, 2020 it will begin receiving nightly builds and 16.0 will be moved to weekly builds.

LineageOS 17.1 will launch building for a small selection of devices, with additional devices to come as they are marked as both Charter compliant and ready for builds by their maintainer.

Please note that if you’re currently on an official build, you DO NOT need to wipe your device.

If you are installing from an unofficial build, you MUST wipe data from recovery before installing.

Though the LineageOS Wiki has existed since our inception, we’d like to take this time to remind users to follow instructions on their device’s respective Wiki Page, as given the complexity that AOSP changes like System-As-Root, A/B Partition Scheme, and the forthcoming Dynamic Partitions found on the Pixel 4/4 XL, the instructions many of you are used to following from memory are either no longer valid or are missing very critical steps. As of 17.1, maintainers will be expected to run through the full instructions, and verify they work on their devices. The LineageOS Wiki was recently extended, and maintainers given significantly more options to customize their device’s individual installation, update, and upgrade instructions.

The above also applies to people looking to bring back devices which were at one point official, but no longer supported.

After you submit, within generally a few weeks, but in most cases a week, you’ll receive some feedback on your device submission, and if it’s up to par, invited to our communications instances, and your device forked to LineageOS’s official repos.

Don’t have the knowledge to maintain a device, but want to contribute to the platform? Gerrit is always open for submissions! Once you’ve contributed a few things, send an email to devrel(at)lineageos.org detailing them, and we’ll get you in the loop.

If you think you can help translate LineageOS to a different language, jump over to Crowdin and have a go! If your language is not supported natively in Android, reach us out on Crowdin and we’ll take necessary steps to include your language. For instance, LineageOS is the first Android custom distribution that has complete support for the Welsh (Cymraeg) language thanks to its community of translators.