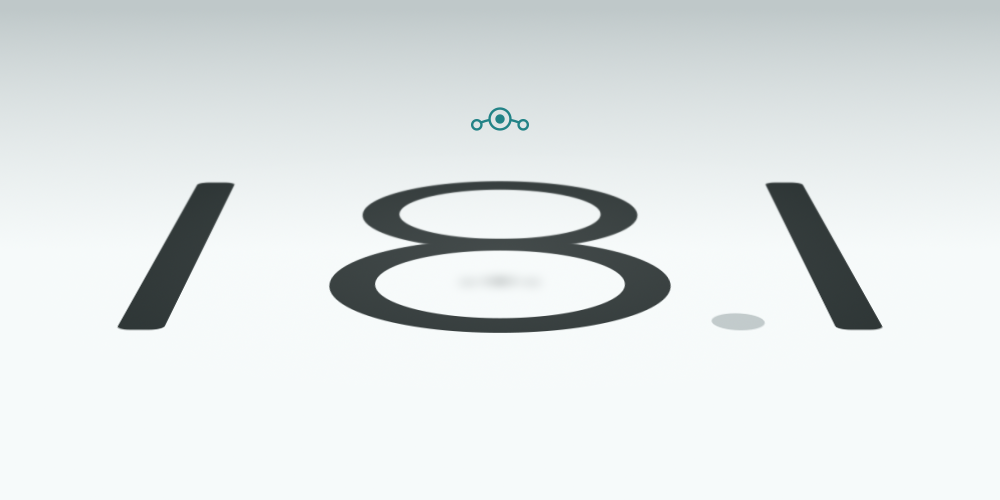 Firstly, hey, how are you doing? 2020 has been notably tough on all of us in different ways. Most of us were either stuck indoors or uncomfortably out and about for most of last year. It affected every industry, company, and project in a different way. Given that LineageOS has developers spanning the globe, our contributors all felt last year to varying extents - but what is a community if not to be there for its members, and give them something to spend all that time stuck inside working on :).

With that said, we have been working extremely hard since Android 11’s release last August to port our features to this new version of Android. Thanks to our hard work adapting to Google’s fairly large changes in Android 10, we were able to rebase our changes onto Android 11 much more efficiently. This led to a lot of time to spend on cool new features!

As always, let’s talk about versioning conventions - you may be thinking “Shouldn’t this be 18.0, as AOSP is on 11, and not 11.1?”. As we stated in our last blog post, after 17.0, whenever we conduct a platform wide rebase, we will be incrementing our minor version. So, when we rebased on the December Android Security Bulletin (ASB) due to its fairly massive changes, LineageOS 18.1 was born.

Though we’ve had buildable generic targets since 2019, in an effort to make LineageOS more accessible to developers, and really anyone interested in giving LineageOS a try, we’ve documented how to use them in conjunction with the Android Emulator/Android Studio! This enables the average person to build and run LineageOS on their local PC.

Additionally, these same targets can now be used to build GSI’s in both mobile and Android TV configurations, making LineageOS more accessible than ever to devices using Google’s Project Treble. We won’t be providing official builds for these targets due to the fact the user-experience varies entirely based on how well the device manufacturer complied with Treble’s requirements, but feel free to go build them yourself and give it a shot!

In Changelog 10 we introduced the feature that some sensitive phone numbers are automatically hidden from the call log.
For world suicide prevention day we asked you on Reddit about additional numbers for your countries.
LineageOS 18.1 now finally makes use of all that information and introduces a helpline contact list (just look at the 3-dot menu in the dialer to find it). In addition to quickly being able to find and call any of these numbers, we also show names, languages, websites, and categories for many of them. To improve upon that we want to ask you to have a look at the existing list and let us know of any additional numbers or information for existing ones.

For all the addon creators out there, addon.d now supports extra system partitions. This means that you can now backup and restore files in /vendor, /product, and /system_ext without any extra work.

For a reference addon.d script, you may refer to this example gist. For interface and implementation details, please refer to the documentation and the code in the implementing commit.

We know it’s been a while since we posted on our Engineering Blog, but contributors Aayush Gupta (theimpulson) and Nolen Johnson (npjohnson) recently posted a comprehensive piece on working with SELinux on Android! Just about everyone can benefit from giving it a read, it’s written in a way that both aspiring, and seasoned developers will learn something new. You can read it here!

On the whole, we feel that the 18.1 branch has reached feature and stability parity with 17.1 and is ready for initial release.

LineageOS 16.0 builds stopped on February 15th, 2021, to allow space on our infrastructure to begin testing LineageOS 18.1.

LineageOS 18.1 will launch building for a fairly wide selection of devices, with additional devices to come as they are marked as both Charter compliant and ready for builds by their maintainer.

Though the LineageOS Wiki has existed since our inception, we’d like to take this time to remind users to follow instructions on their device’s respective Wiki Page as given the complexity introduced AOSP changes like System-As-Root, A/B Partition Scheme, Dynamic Partitions, and most recently Virtual A/B found on the Pixel 5 and other devices launching with Android 11, the instructions many of you are used to following from memory are either no longer valid or are missing very critical steps. As of 16.0, maintainers have been expected to run through the full instructions, and verify they work on their devices. The LineageOS Wiki was recently further extended, and maintainers were given significantly more options to customize their device’s individual installation, update, and upgrade instructions.

The above also applies to people looking to bring back devices that were at one point official, but no longer supported - seriously - even if it’s not yet completely compliant, submit it! Maybe we can help you review it.

After you submit, within generally a few weeks, but in most cases a week, you’ll receive some feedback on your device submission, and if it’s up to par, invited to our communications instances, and your device forked to LineageOS’s official repos.

If you think you can help translate LineageOS to a different language, jump over to our wiki and have a go! If your language is not supported natively in Android, reach us out on Crowdin and we’ll take the necessary steps to include your language. For instance, LineageOS is the first Android custom distribution that has complete support for the Welsh (Cymraeg) language thanks to its community of translators.