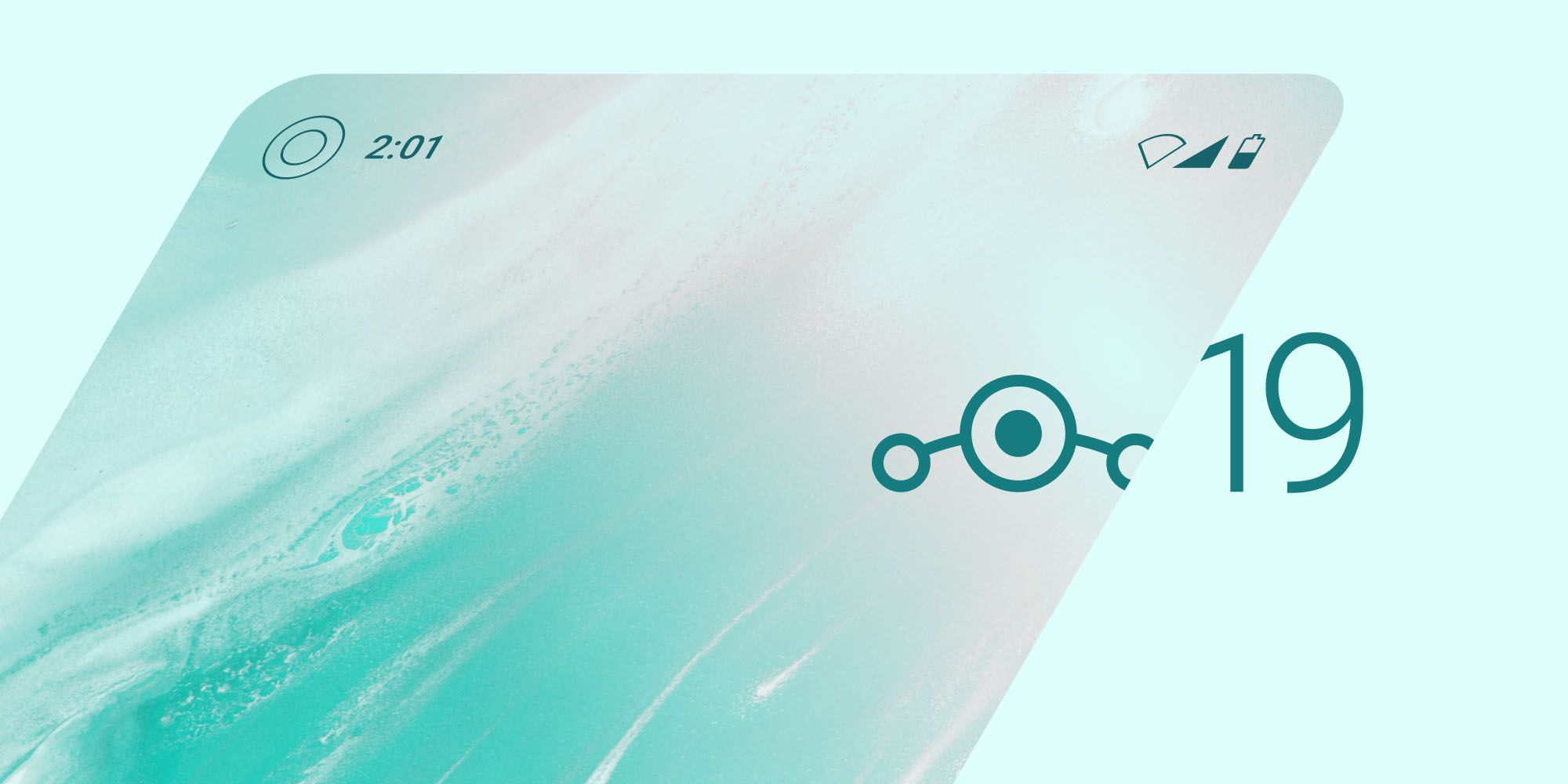 As always, welcome back! When we wrote our post last year, I think many of us had thought we wouldn’t be giving the same “trying times” spiel we gave last year, but c’est la vie. From our family to yours, we hope you’re navigating the pandemics and accompanying disasters as swiftly and safely as possible!

With that said, we have been working extremely hard since Android 12’s release last October to port our features to this new version of Android. Thanks to our hard work adapting to Google’s fairly large changes in Android 11, we were able to rebase our changes onto Android 12L much more efficiently. This led to a lot of time to spend on cool new features, as well as adapt our additions to Android 12’s new Material You design language!

As Android has moved onto the quarterly maintenance release model, this release will be “LineageOS 19”, not 19.0 or 19.1.

Additionally, data restriction and network isolation features were merged into a single implementation.

Combined, this means that one of our largest pain points each bringup should now be easier to forward port in future revisions!

Bad news lies ahead, sadly. I know many of you were expecting the usual myriad of legacy devices to surprise you with a 19 release, but at the moment they won’t be.

This is due to AOSP’s removal of iptables in favor of eBPF. This is a newer, much more efficient kernel side implementation.

The issue lies in the fact that only devices with Linux kernel 4.9 or newer have the needed capabilities to make use of eBPF. Usually, these things can be backported to older kernel versions, but at the moment, even something as close to version 4.9 as 4.4 proved challenging due to the sheer number of commits and structure changes in BPF’s introduction. Those of you on a 4.4 kernel, fear not, a backport has been created, but for devices using kernel versions 3.18 and below, this may be the end of the road. If you become aware of a functional backport, or create one yourself, feel free to let us know via devrel(at)lineageos.org!

Additionally, iptables can’t be restored in any meaningful way, which makes things all the harder. At the moment, with some hacky workarounds (that we won’t be merging, as they break packet filtering, etc.) legacy devices can boot, but until a proper workaround/backport of BPF is brought to older kernel versions, don’t expect legacy devices to ship LineageOS 19.

On the whole, we feel that the 19 branch has reached feature and stability parity with 18.1 and is ready for initial release.

LineageOS 17.1 builds stopped on January 31st, 2022, to allow space on our infrastructure to begin testing LineageOS 19.

LineageOS 19 will launch building for a decent selection of devices, mainly Google Pixel devices, with additional devices to come as they are marked as both Charter compliant and ready for builds by their maintainer.

Though the LineageOS Wiki has existed since our inception, we’d like to take this time to remind users to follow instructions on their device’s respective Wiki Page as given the complexity introduced by AOSP changes like System-As-Root, A/B Partition Scheme, Dynamic Partitions, and most recently Virtual A/B found on the Pixel 5 and other devices launching with Android 11, the instructions many of you are used to following from memory are either no longer valid or are missing very critical steps. As of 16.0, maintainers have been expected to run through the full instructions and verify they work on their devices. The LineageOS Wiki was recently further extended, and maintainers were given significantly more options to customize their device’s individual installation, update, and upgrade instructions.

The above also applies to people looking to bring back devices that were at one point official, but are no longer supported - seriously - even if it’s not yet completely compliant, submit it! Maybe we can help you review it.

After you submit, within generally a few weeks, but in most cases a week, you’ll receive some feedback on your device submission; and if it’s up to par, you’ll be invited to our communications instances, and your device will be forked to LineageOS’s official repos.

Also, if you sent a submission via gmail over the last few months, due to some obscure issues, they didn’t make it to us, so please resend them!

We’ve talked about these before, but these are important, so we will cover them again.

Though we’ve had buildable generic targets since 2019, in an effort to make LineageOS more accessible to developers, and really anyone interested in giving LineageOS a try, we’ve documented how to use them in conjunction with the Android Emulator/Android Studio!

Additionally, similar targets can now be used to build GSI in mobile, Android TV configurations, and Android Automotive (we’ll talk more about this later) making LineageOS more accessible than ever to devices using Google’s Project Treble. We won’t be providing official builds for these targets, due to the fact the user experience varies entirely based on how well the device manufacturer complied with Treble’s requirements, but feel free to go build them yourself and give it a shot!

Note that this is Android Automotive, not the mobile device dependent Android Auto. You can read more about the difference here, but in essence, Android Automotive is a fully standalone car infotainment OS with extensible controls for common car peripherals.

Following the Emulator/Android Studio guide, you can build an Automotive GSI and try it for yourself!

If you think you can help translate LineageOS to a different language, jump over to our wiki and have a go! If your language is not supported natively in Android, reach out to us on Crowdin and we’ll take the necessary steps to include your language. For instance, LineageOS is the first Android custom distribution that has complete support for the Welsh (Cymraeg) language thanks to its community of translators.