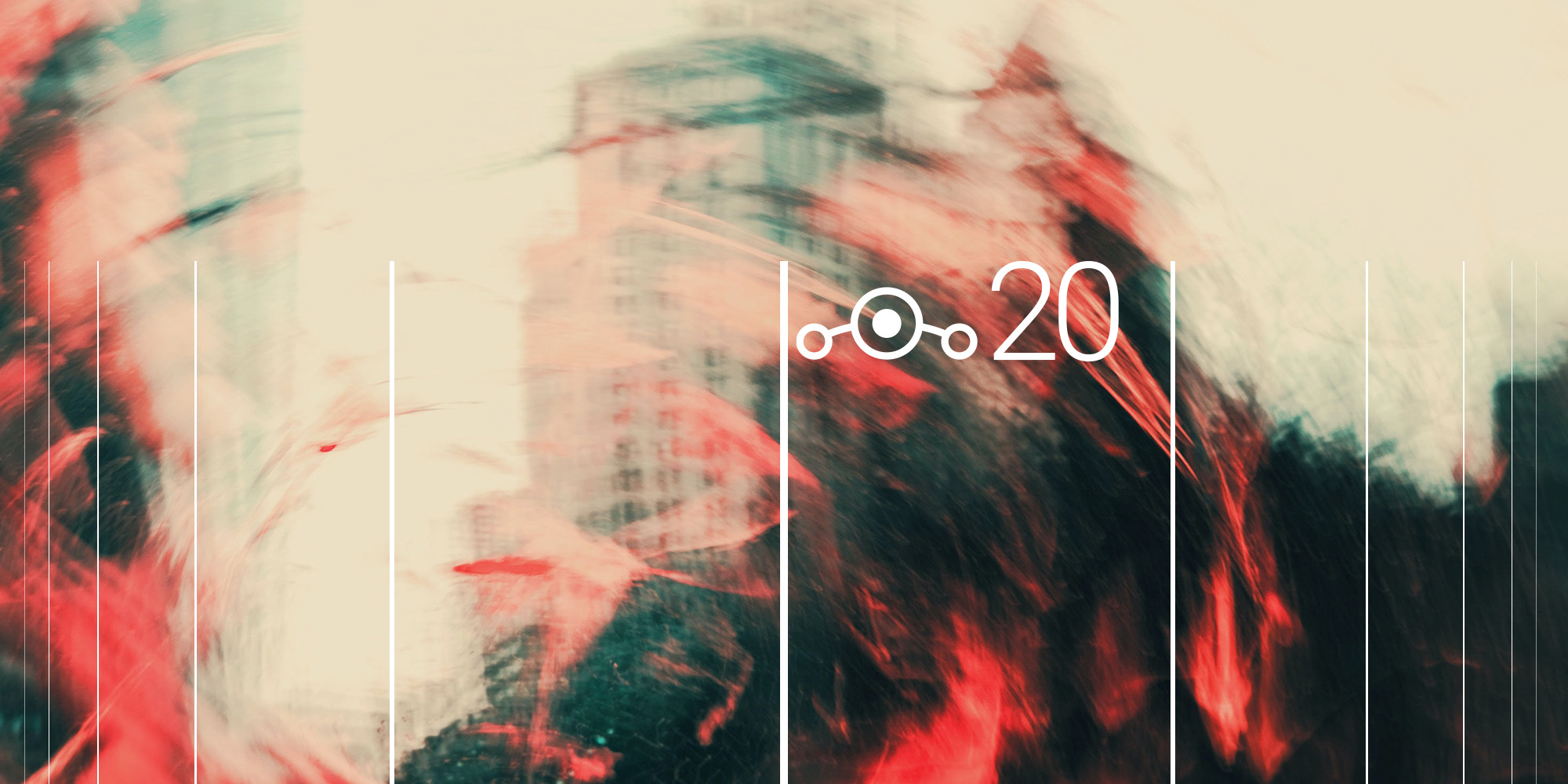 20 - wow. I remember when these releases were single digits…

As many of us start traveling again and the world returns to normal, of course, it’s time for us to break the status quo! You probably weren’t expecting to hear from us until… somewhere near April according to our historical releases? HA! Gotcha.

With all that said, we have been working extremely hard since Android 13’s release last October to port our features to this new version of Android. Thanks to our hard work adapting to Google’s largely UI-based changes in Android 12, and Android 13’s dead-simple device bring-up requirements, we were able to rebase our changes onto Android 13 much more efficiently. This led to a lot of time to spend on cool new features such as our awesome new camera app, Aperture, which was written in large part by developers SebaUbuntu, LuK1337, and luca020400.

As Android has moved onto the quarterly maintenance release model, this release will be “LineageOS 20”, not 20.0 or 20.1 - though worry not - we are based on the latest and greatest Android 13 version, QPR1.

Additionally, to you developers out there - any repository that is not core-platform, or isn’t expected to change in quarterly maintenance releases will use branches without subversions - e.g., lineage-20 instead of lineage-20.0.

Due to technical reasons, starting from LineageOS 19 we had to ditch Snap, our fork of Qualcomm’s camera app, and began providing Camera2 again, the default AOSP camera app.

This led to a poor camera experience out of the box, since Camera2 is too simple for the average user’s needs.

So, with this LineageOS version, we wanted to fix this, and luckily for us CameraX reached a usable state, being mature enough to power a full-fledged camera app, so we started working on it.

After two and a half months of development, it can completely replace Camera2 and thus became the default camera app starting from LineageOS 20.

Aperture implements several features that are missing from Camera2, for example:

As time goes you might see new features introduced as the app’s development is still ongoing! 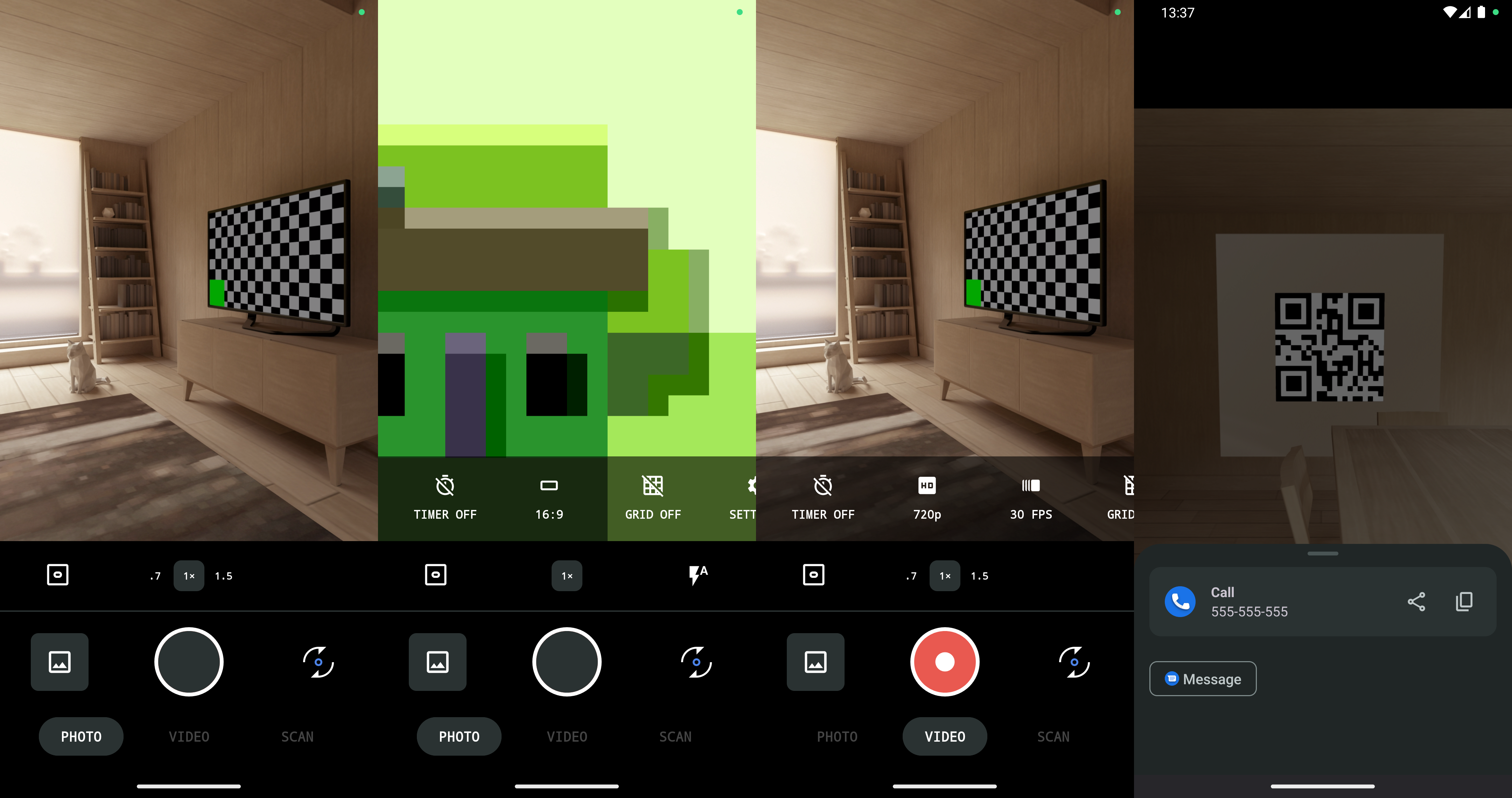 Several of our developers have worked hard on SoC-specific common kernels to base on that can be merged on a somewhat regular basis to pull in the latest features/security patches to save maintainers additional effort.

Go check them out and consider basing your device kernels on them!

Additionally, many legacy devices require interpolating libraries that we colloquially refer to as “shims” - these have long been device and maintainer managed, but this cycle we have decided to commonize them to make the effort easier on everyone and not duplicate effort!

You can check it out here and contribute shims that you think other devices may need or add additional components to additional shims and compatibility layers provided via Gerrit!

Overall, we feel that the 20 branch has reached feature and stability parity with 19.1 and is ready for initial release.

LineageOS 18.1 builds were not deprecated this year, as Google’s somewhat harsh requirements of BPF support in all Android 12+ device kernels meant that a significant amount of our legacy devices on the build-roster would have died.

Instead of killing LineageOS 18.1, it is on a feature freeze, while still accepting device submissions, and building each device monthly, shortly after the Android Security Bulletin is merged for that month.

LineageOS 20 will launch building for a decent selection of devices, with additional devices to come as they are marked as both Charter compliant and ready for builds by their maintainer.

Though the LineageOS Wiki has existed since our inception, we’d like to take this time to remind users to follow instructions on their device’s respective Wiki Page as given the complexity introduced by AOSP changes like System-As-Root, A/B Partition Scheme, Dynamic Partitions, and most recently Virtual A/B found on the Pixel 5 and other devices launching with Android 11, the instructions many of you are used to following from memory are either no longer valid or are missing very critical steps. As of 16.0, maintainers have been expected to run through the full instructions and verify they work on their devices. The LineageOS Wiki was recently further extended, and maintainers were given significantly more options to customize their device’s specific installation, update, and upgrade instructions.

The above also applies to people looking to bring back devices that were at one point official but are no longer supported - seriously - even if it’s not yet completely compliant, submit it! Maybe we can help you complete it.

After you submit, within generally a few weeks, but in most cases a week, you’ll receive some feedback on your device submission; and if it’s up to par, you’ll be invited to our communications instances and your device will be forked to LineageOS’s official repositories.

Also, if you sent a submission via Gmail over the last few months, due to infrastructural issues, some of them didn’t make it to us, so please resend them!

We’ve talked about these before, but these are important, so we will cover them again.

Though we’ve had buildable generic targets since 2019, to make LineageOS more accessible to developers, and really anyone interested in giving LineageOS a try, we’ve documented how to use them in conjunction with the Android Emulator/Android Studio!

Additionally, similar targets can now be used to build GSI in mobile, Android TV configurations, and Android Automotive (we’ll talk more about this later) making LineageOS more accessible than ever to devices using Google’s Project Treble. We won’t be providing official builds for these targets, due to the fact the user experience varies entirely based on how well the device manufacturer complied with Treble’s requirements, but feel free to go build them yourself and give it a shot!

If you think you can help translate LineageOS to a different language, jump over to our wiki and have a go! If your language is not supported natively in Android, reach out to us on Crowdin and we’ll take the necessary steps to include your language. For instance, LineageOS is the first Android custom distribution that has complete support for the Welsh (Cymraeg) language thanks to its community of translators.